Temple of Artemis also known as temple of Diana in Roman ages was a Greek temple located two kilometers away from ancient Ephesus. The Temple was dedicated to Greek goddess Artemis, twin sister of Apollo, who was the goddess of moon and hunting.

Several temples for the goddess were built on the same spot but famous world wonder of Artemis temple was the second one. The Antipater of Sidon, who originally made the list of the Seven Wonders of the World, described the Temple of Artemis at Ephesus as being more marvelous than any of the other six wonders. The Temple was burned to the ground by Herostratus. Herostratus set the fire to make himself famous. It backfired because anyone who spoke his name was then sentenced to death.

Building used to have 127 columns but today due to re-use of ruins there is not so much left to see. Today a single standing column and some base parts can be seen on the swamp where one of the Seven Wonders of the Ancient World was standing. 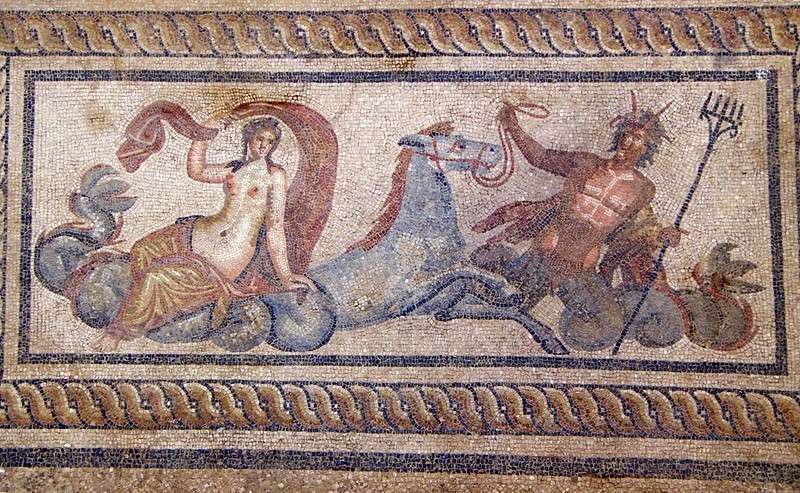