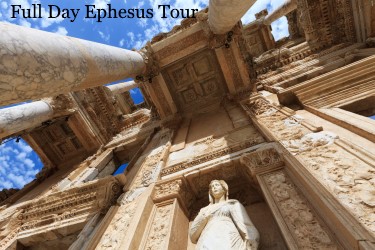 Where do we go in Full Day Ephesus Tour?

Itinerary of Full Day Ephesus Tour will be as followed

First stop will be the House of Virgin Mary where she lived after Jesus was gone. After the House of Virgin Mary we will drive to Ephesus which was one of the most important economic and cultural centers of the ancient world. Ruins like Odeon, Temple of Hadrian, Roman Baths, Celcus Library and the Theater which is still in use today for concerts and has an amazing capacity of 25,000 and many more will be seen in Ephesus. After Ephesus Ancient city, we will have a visit to Artemis (Diana) temple which was one of the Seven Wonders of the Ancient World. After the first part is finished you will have the chance to have some traditional lunch. After your free time we will take you to Saint John’s Basilica where the tomb of Saint John the Evangelist is located. Then as our last stop we will drive to the oldest mosque in Ephesus area, called Isa Bey Mosque. 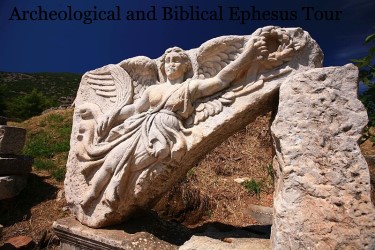 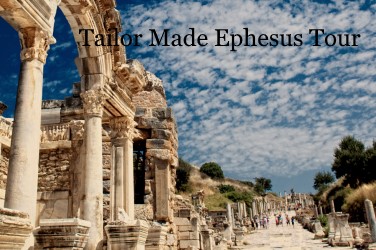 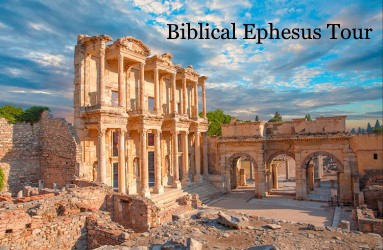