Silversmith Demetrius of Ephesus was a leading businessman in Ephesus during the times of Apostle Paul in Ephesus. Demetrius was master of crafting mini shrines of Goddess Artemis. He was making good profit out of selling Diana \ Artemis Shrines to the tourist coming to Ephesus to visit the Temple of Artemis. Silversmith Demetrius of Ephesus became contemptuously famous thanks to becoming the man who started the riot of silversmiths against Saint Paul and Christians in Ephesus. 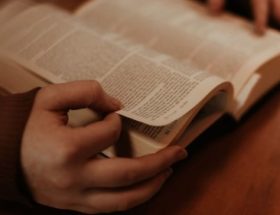