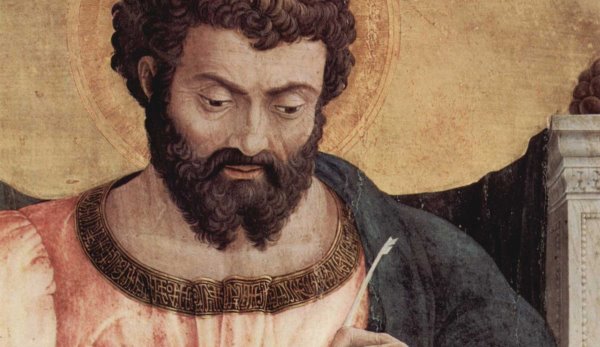 Luke the Evangelist was a Greek doctor who came from the city of Antioch. He became one of the earliest Christian converts of his city after meeting Apostle Paul. Luke was one of the few followers of Paul who followed him till his last day before the execution of Apostle Paul.

Luke came to Ephesus and as we know he met Virgin Mary at the House of Virgin Mary in Ephesus today. There Luke the Evangelist learned more about the infancy of Christ and details about Jesus’ early life. Also, it is believed that Luke the Evangelist made the first icon of Mary with baby Jesus in Ephesus. Today there is a monument which is known to be the Grave of Saint Luke in Ephesus.